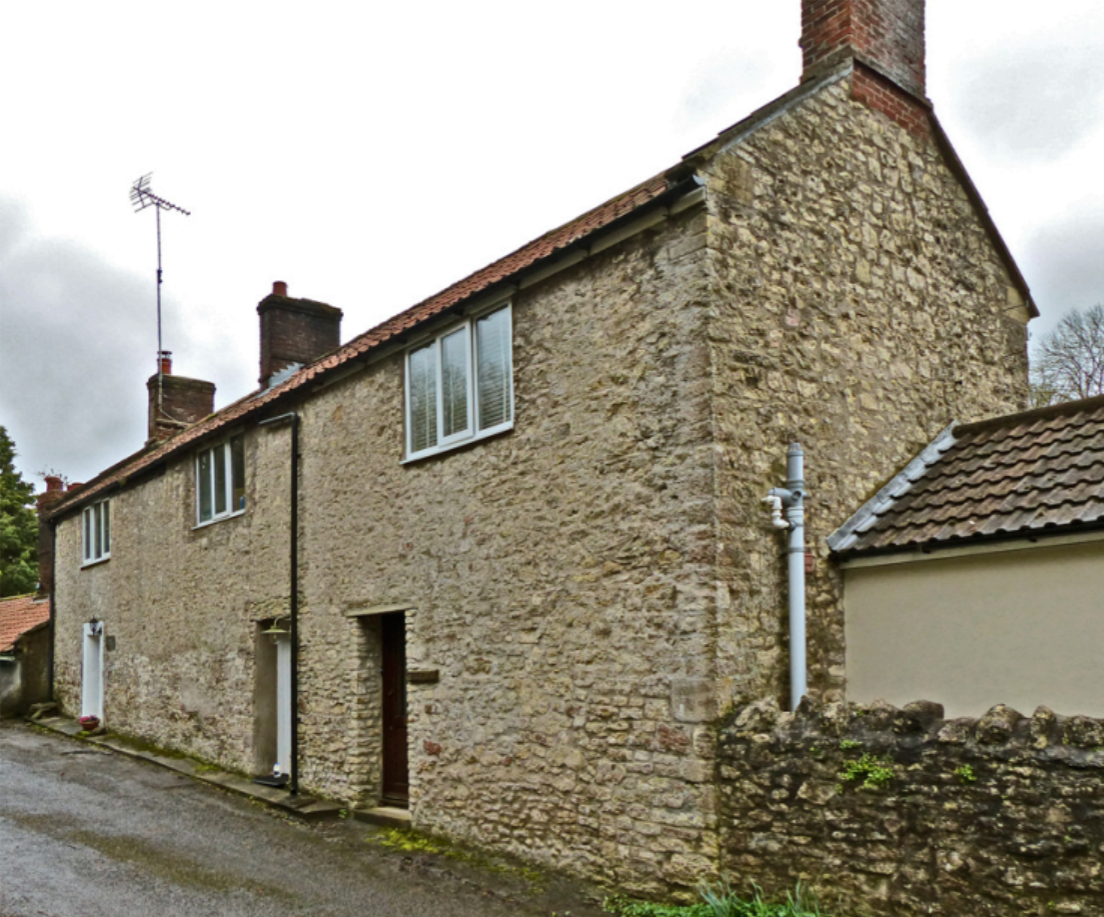 The transition from the making of woollen to silk cloth and crape happened following the failed introduction of the steam-powered ‘Spinning Jenny’ and the lethal 1785 riot it precipitated, and took place over the following two decades. For more details of its impact on the town, please see our posts of 5 November and 20 February.

The change of fabric brought a different model of production and involved a substantial move away from the home-working model upon which the production of woollen cloth had depended for many centuries, particularly in spinning and weaving. The silk cloth manufacturing process centralised the spinning of thread and some weaving was also brought into the factory.

Darshill, with its three silk mills – two in upper Darshill and one at lower Darshill (now under the water treatment works) – evolved its habitation to meet the circumstances of the new cloth. In his evidence to the 1833 Factories Inquiry, one of the two owners, William Hardisty, said that there were four or five small cottages attached to each factory occupied by mechnics at both Darshill and Coombe Lane, and six cottages occupied by weavers. Specifically which cottages the mechnics and weavers occupied at Darshill is not known presently.

The terrace of three cottages at 30-32 Back Lane was originally accompanied by a similar group of cottages almost opposite, now mostly demolished.

The heritage project’s surveyors say that the wall thicknesses and the stone fireplace surrounds suggest the cottages were constructed between the end of the 18th century and the first two decades of the 19th century, which would likely tie in with the commencement of silk cloth making in Darshill. They were clearly present at the date of the Tithe map (1841) and then owned by the Reverend Charles Henry Morgan and occupied by Isaac Gould.