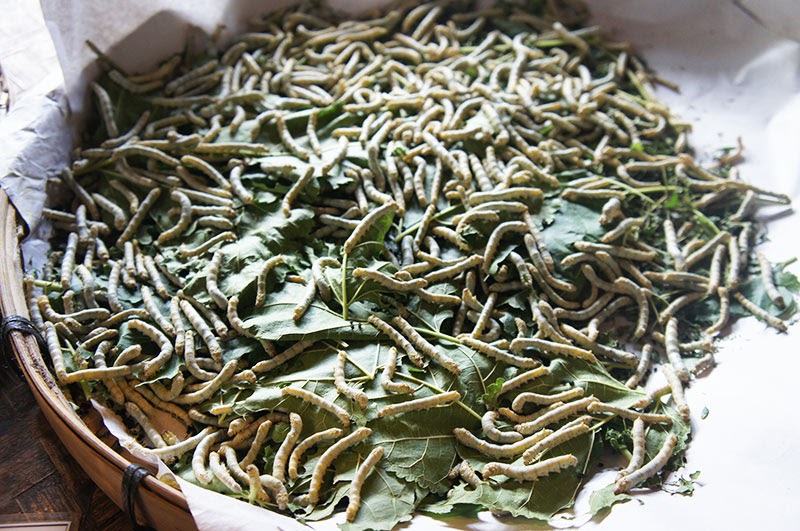 Having completed our mini-series on the Lower Darshill silk factory fire of 1833, we thought you might enjoy another mini-series looking at the process of making silk cloth and the Shepton Mallet context.

The legacy of wool

Centuries of woollen cloth production in Shepton – focused on the river valley from Lower Darshill, through Ham and Bowlish, to Draycott, Kilver and Charlton – went into decline as a result of a lethal combination of industrial unrest due to successive continental wars which caused huge fluctuations in the cost of food whilst wages remained static, abortive attempts to introduce steam power, changing tastes such as the rise of cotton fabrics, and the world-weary attitude of the local clothier owners (see blog of 20 February for more details).

However, the woollen cloth mills, old as many of them were, did leave behind buildings, water wheels and labour, some of which could be repurposed into silk factories.

Such was the case at Lower Darshill, Middle Darshill, Bowlish, Coombe Lane and Draycott, but before we look at those mills in particular, let’s have a look at how silk fibre is produced, the processes involved in turning it into thread and how the cloth was woven.

At this stage in our project research, we cannot say that the stages and processes here were exactly those followed in Shepton, but they do provide a clue as to what was likely to have been found here between 100 and 220 years ago.

Where does it start?

Silk is an animal protein fibre produced by certain insects like worms and spiders, to build their cocoons and webs. Silk worms are the very beginning of the journey to make the most stunning of fabrics; prized as much today as it was then, although it is much, much cheaper.

The “silkworm” is technically not a worm but a moth larva, but they are always referred to as worms.  The particular worms are called Bombyx Mori, the mulberry silk moth, so-called because it feeds on mulberry leaves. It is a breed of silk worm that relies on human intervention to survive: it’s domesticated.

This practice of breeding the silkworm for the production of silk is known as sericulture and it has been around for at least 5000 years when it was taking place in China. From there, it spread to Korea and Japan, and later to India and the West. Over millennia, the silkworm was slowly domesticated from the wild silk moth, Bombyx Mandarina.

Many insects produce silk, but only the filament produced by the Bombyx Mori and a few others in the same species is used by the commercial silk industry.Its eggs take about 14 days to hatch into larvae, which eat continuously: to produce 1 kg of silk, 104 kg of mulberry leaves must be eaten by 3000 silkworms. It takes about 5000 silkworms to make a pure silk kimono.

There are lots of phases of the larvae, as they hatch from tiny pin head size and over 30 days grow into worms. When the colour of their heads turns darker, they are about to moult.

How does the worm turn into a cocoon?

After they have moulted four times, their bodies become slightly yellow and the skin becomes tighter. The silkworm attaches itself to a compartmented frame (see above), twig, tree or shrub in a rearing house to spin a silk cocoon over a three to eight day period.  The larvae then prepare to enter the pupal phase of their life-cycle and enclose themselves in a cocoon made up of raw silk produced by the salivary glands. Steadily over four days, the silkworm rotates its body in a figure of eight movement approximately 300,000 times, constructing a cocoon. The final moult from larva to pupa takes place inside the cocoon, which provides a vital layer of protection.

These are the cocoons that the larvae produce.

In the next blog, we’ll look at the next stages in the production of raw silk.