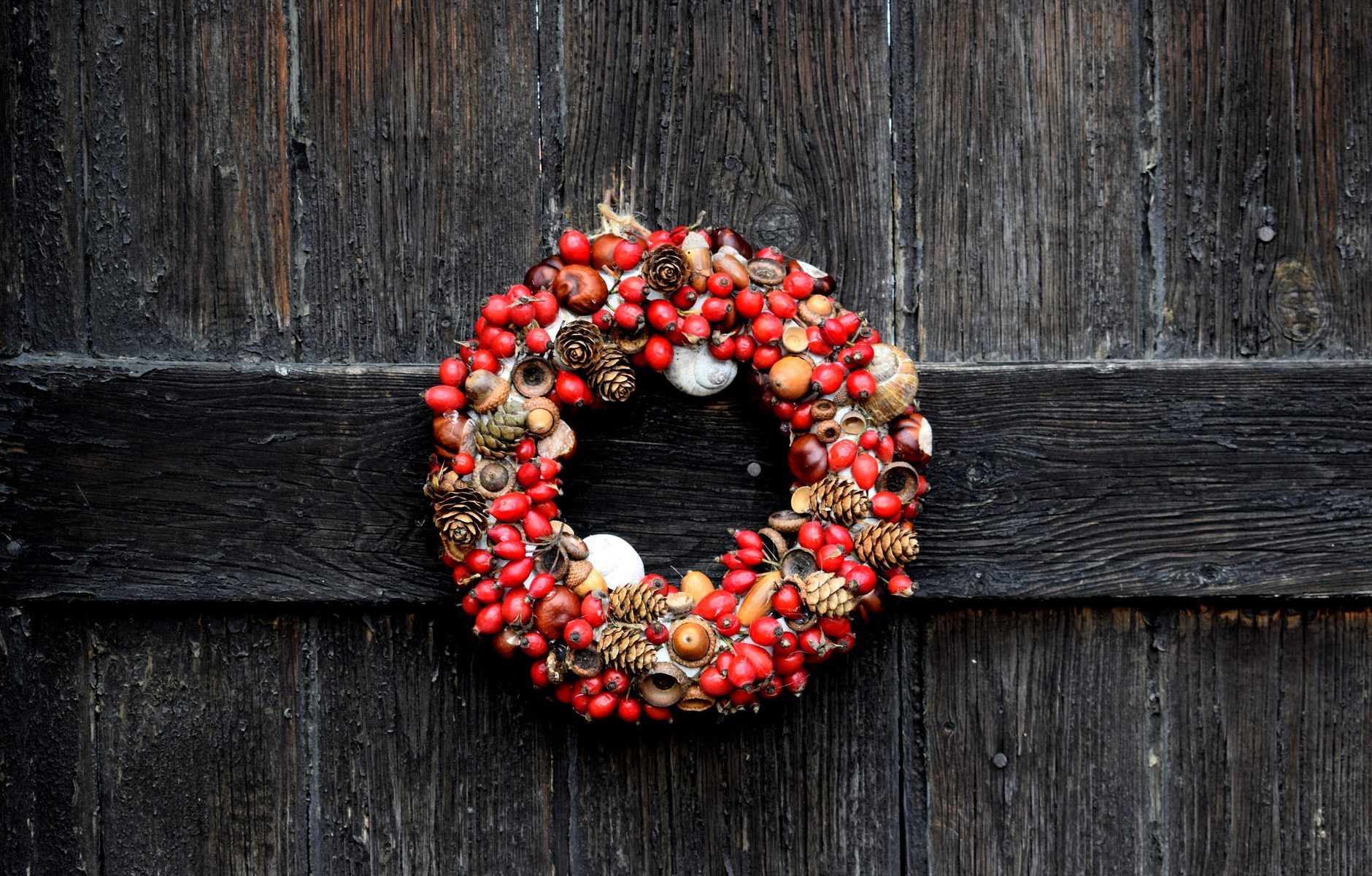 Christmas in the sixteenth and seventeenth centuries revolved around the concept of its open-handed hospitality. It was the monarch who set the benchmarks for his or her subjects to follow. In the reign of Henry VIII: ‘The royal magnificence was imitated by the nobility and gentry of the period, who kept the Christmas festival with much display and prodigality.’

During these celebrations the gentry and nobility knew their responsibilities, and took them, and having fun seriously. They were at the heart of society and ensured that the ordinary people had a good time too. And this was never more rigorously observed than in the Elizabethan and Jacobean periods:

“The sports and festivities of the season were everywhere taken under the protection of the lord of the soil; and all classes of his dependants had a customary claim upon the hospitalities which he prepared for the occasion…The mirth of the humble and uneducated man received no check, from the assumption of an unseasonable gravity, or ungenerous reserve, on the part of those whom fortune had dealt more kindly, and to whom knowledge had opened her stores.

The moral effect of all this was of the most valuable kind. Nothing so promotes a reciprocal kindliness of feeling as a community of enjoyment: and the bond of goodwill was thus drawn tighter between remote classes, whose differences of privilege, of education, and of pursuit, are perpetually operating to loosen it, and threatening to dissolve it altogether.’

Queen Elizabeth insisted the gentry and nobles fulfil their duties of hospitality that ensured her reign was a ‘merrie’ one, and she ordered ‘all country gentlemen should leave London before Christmas, in order that they might, in their own houses and neighbourhoods, keep up the old custom of Christmas hospitality.’

Later, in the mid-seventeenth century during the ‘Commonwealth’ (or the republic), Christmas was banned by the Puritans, who dominated Parliament, and completely abolished. Shops and markets were kept open by force of law during the 25th of December and people were expected to continue going about their normal business and not to partake in holiday celebrations or they would face fines and imprisonment. Puritans disliked Christmas because of its supposed heathen origins and because of its association with extravagance and excess.

Alan Stone has pointed out that pagan and Roman linkages to the origin of Christmas are but aspects of a number of different theories and that little is certain.

If you want to know more, then you may find the Wikipedia piece, ‘Christmas’ helpful.