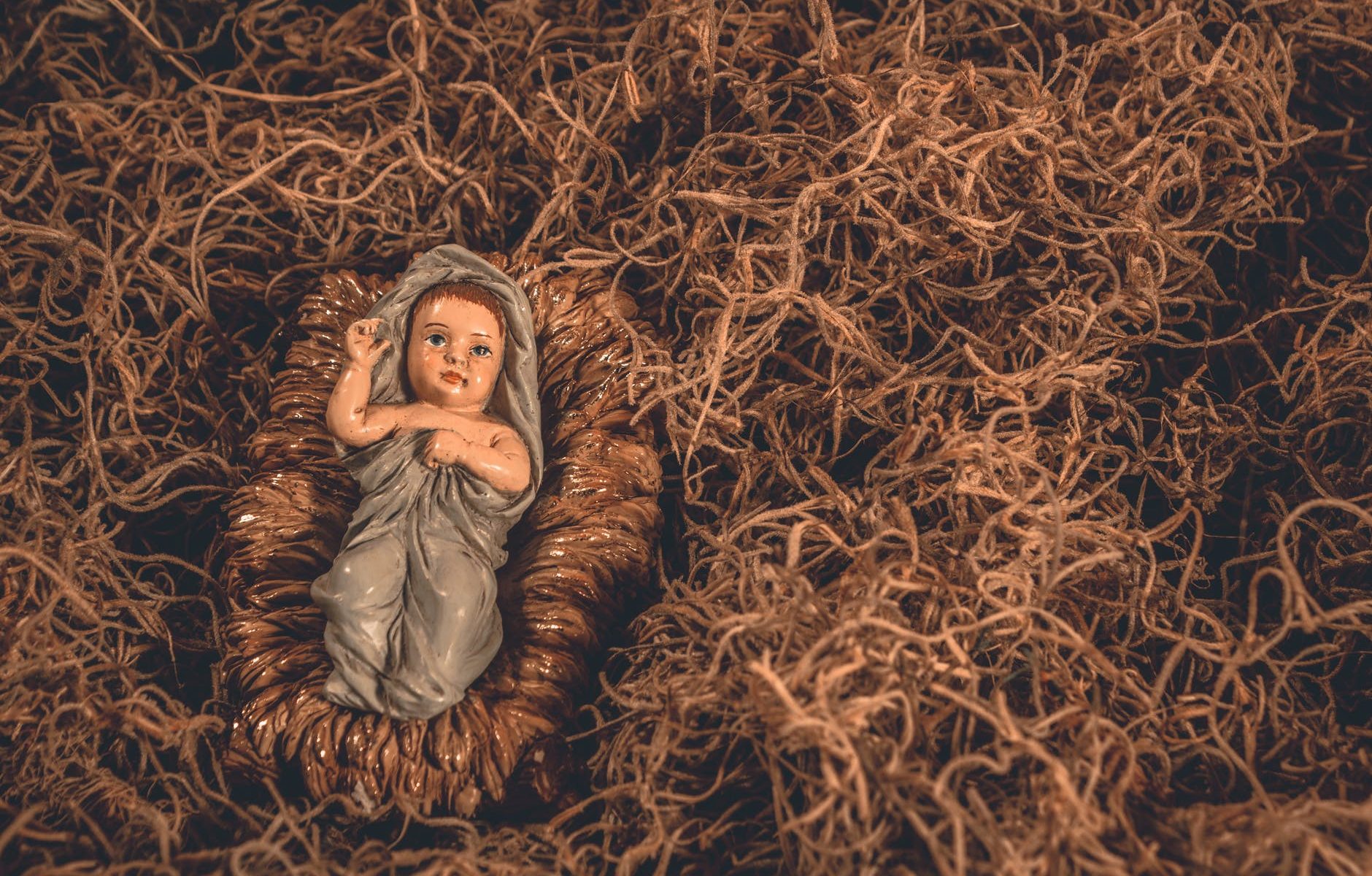 We often talk of a ‘traditional’ Christmas, but just what does that mean?

In the wide research we’ve done around the heritage project, we’ve come across some snippets about Christmas past and the kind of society the people of the day lived in, particularly around the pagan heritage, and the Jacobean/Carolean, Georgian and Victorian periods. They’ll be the subject of separate blogs and we hope you’ll enjoy them!

Our best wishes for the festive season and we hope you have a happy and memorable one.

Firstly, why do we celebrate on 25 December when there’s nothing in the Bible or any other source identifying the actual birth day of Jesus?

The reason goes something like this: In the Julian (i.e. the Roman) calendar, 25 December was reckoned to be the winter solstice, and it was regarded as the Nativity of the Sun. Initially, Christians celebrated 6 January as the date of Jesus’ Nativity, but it was changed to 25 December in the third/fourth century AD because, ‘..it was the custom of the heathen to celebrate on the same 25 December the birthday of the sun… in which Christians took part…’ as one Syrian writer put it. Sir James George Frazer, The Golden Bough

For thousands of years people around the world have enjoyed midwinter festivals, mixing pagan festivities (such as the European custom of lighting bonfires) with Christmas celebrations. One of the leftovers from these pagan days is the custom of bedecking houses and churches with evergreen plants: the Roman feast of Saturnalia (17-23 December in the Julian calendar), used evergreen garlands to decorate homes. People do this, apparently, for the magical connection of protecting us from evil spirits, and also to encourage the return of spring.