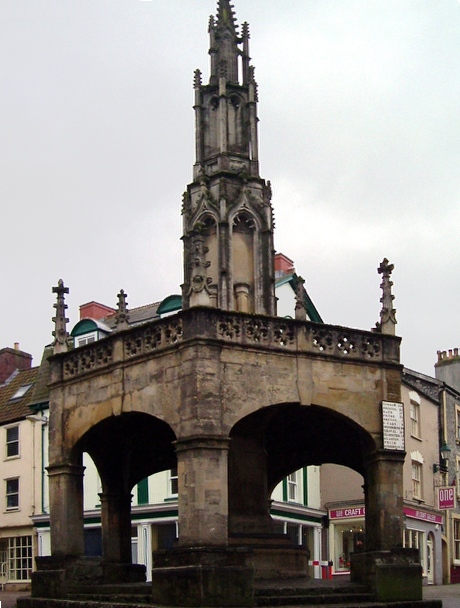 The last post took industrial development up to about the time of the Civil Wars in the 1640’s. Here are some snippets from then on. Enjoy!

If you’re interested in SM’s heritage, then please sign up to the blog and encourage others to do so as well!