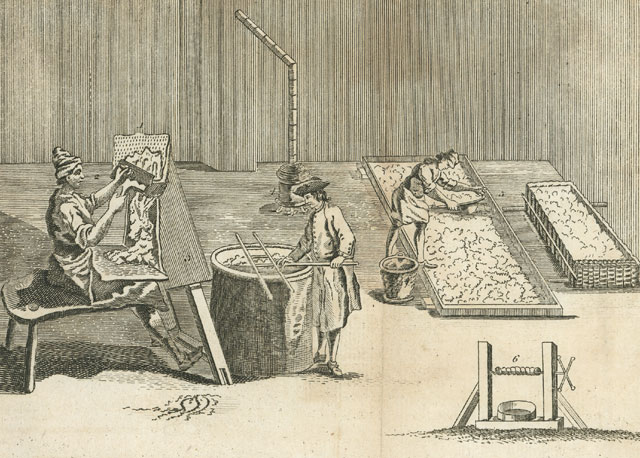 Last Saturday’s Showcase Shepton event set me thinking on what we’ve found so far about the quality, scale and reach of the cloth-making industry in our town in past centuries.

Here are a few snippets: