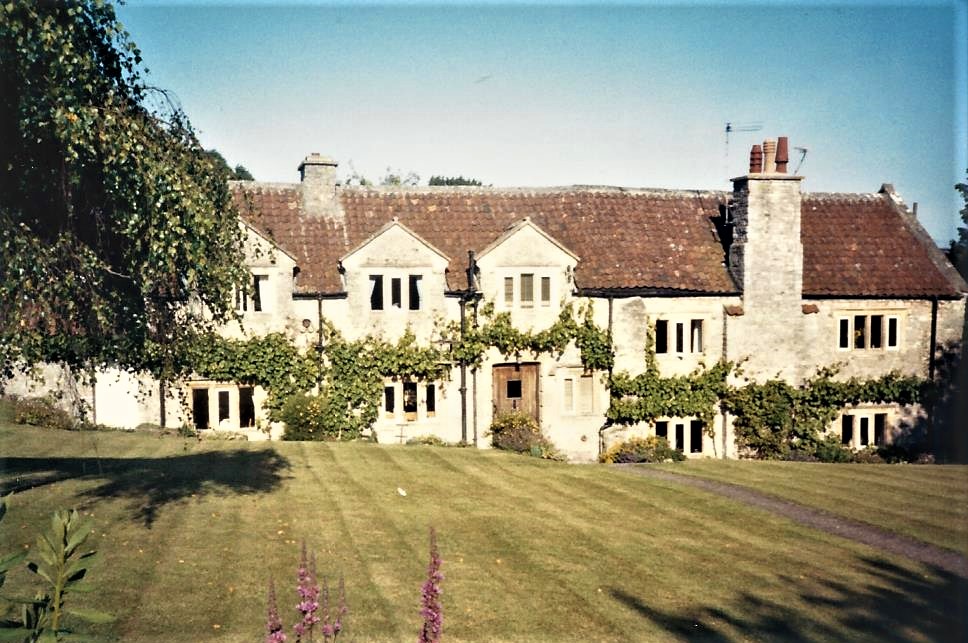 One of the fascinating things about the three hamlets is how, over time, buildings have been repurposed. Much of this conversion happened in the twentieth century, as the traditional industries declined and the buildings were converted into dwellings.

Sometimes, we’re lucky to find ‘before and after’ images, but more often than not, before photographs either were never taken or still remain to be uncovered. So, it’s exciting when we do find what we’re looking for and we struck gold with Cleevers.

Cleevers is one of the really interesting properties in Ham and often prompts comments about how old it is and how nice it looks. In all of the following photos, Ham Lane is to the right.

This is the building today:

However, don’t be fooled; the building was once a working outbuilding of Ham Manor Farm (or Ham Eastern Farm: today Ham Manor) complex as this earleir photo shows: 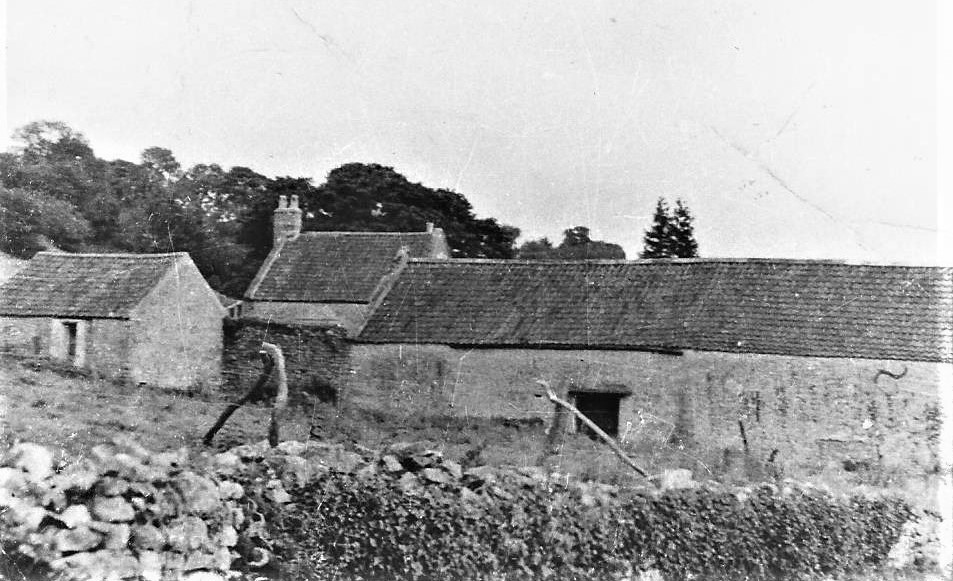 Where the architectural features that have been installed came from still remains to be established, but comparing these images shows what was achieved…

And this photo, how it was achieved: 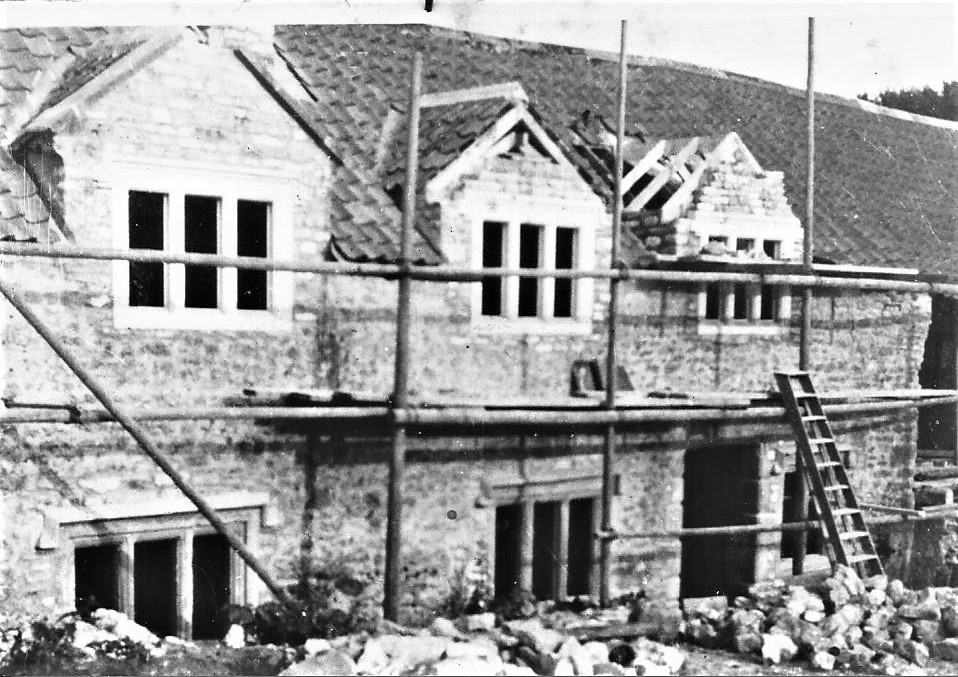