In the 13 September blog, we mentioned the employment of children at the silk crape works of Nalder and Hardisty at Coombe Lane. This factory didn’t have water power and was worked by hand in 1833.

Five years later, the factory had a new occupant in William Richardson, velvet manufacturer. He probably used hand-loom weaving and at that time and the building was known as the Coombe Lane weaving shops. Whether, like his predecessors, he employed children as young as eight remains to be researched. 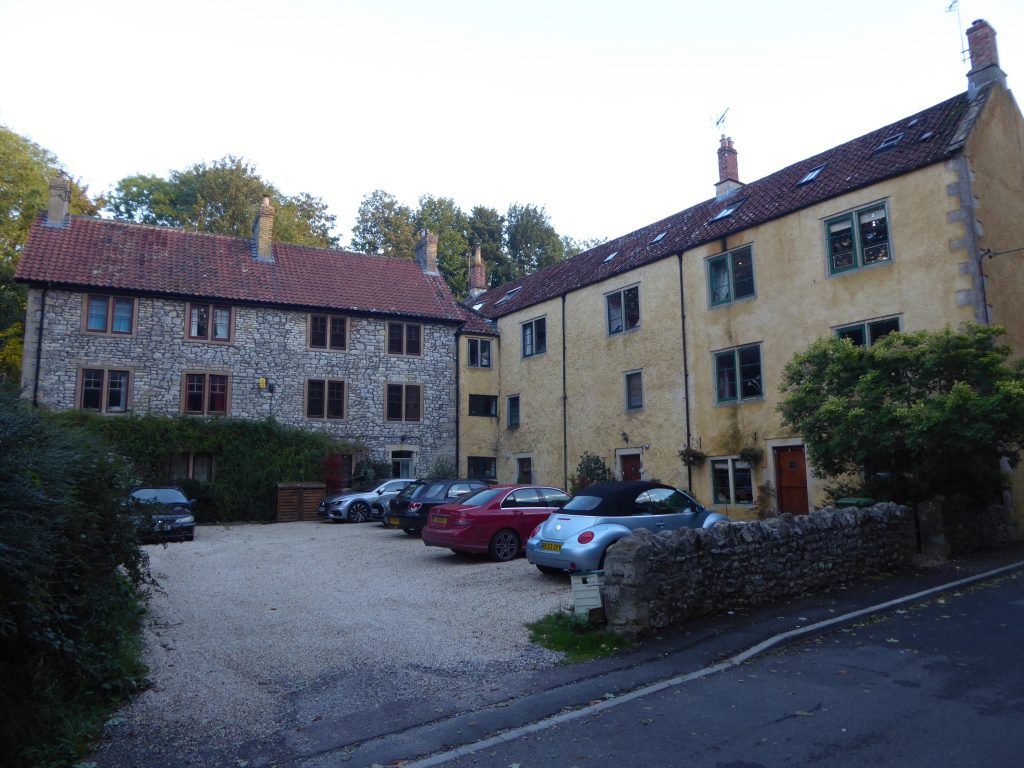