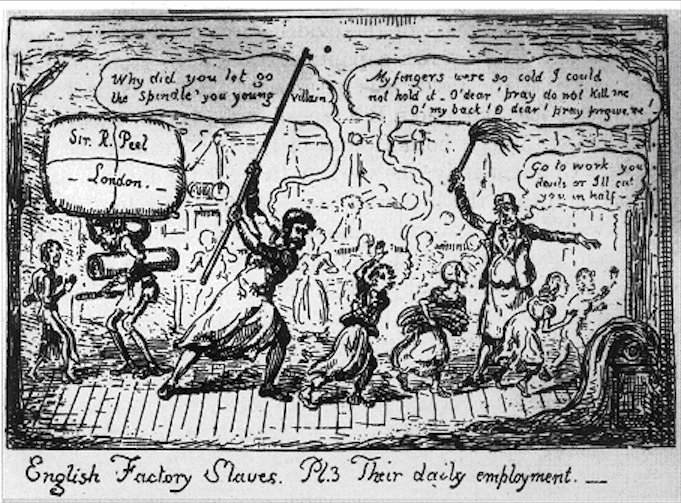 In his evidence to the Factories Enquiry Commission (concerning the employment of children in factories), Mr William Hardisty explained that his company did not employ anyone under the age of eight at the four Darshill and Coombe Lane silk crape mills, although children as young as five could undertake the very light work of winding silk. “Children are generally more handy than grown-up persons at swift engines, and consequently better calculated to take stations at throwing-mills than hands introduced grown up,” he explained.

He also explained that dangerous machinery at the mills is fenced off and that stoves and steam apparatus supplied heat to workers in winter as the process of making crape required no heat. The work is not of a filthy nature.

Working hours are 6am to 8.15am, 9am to 1pm and 2pm to 7pm six days a week in summer and an hour less on a Saturday in winter. The two breaks are for breakfast and lunch.  Manufacturing ceases when there is insufficient light. The hands enjoy a few days holiday a year. “The trade not being unhealthy, and the hours of working not very extended, the health of the people has been uniformly good,” Mr Hardisty added.

Summing up his evidence to the Commission, he said, “All our hands appear to be perfectly satisfied with the present regulations, we are not aware that any legislative provisions would be attended with material benefit to the children.”